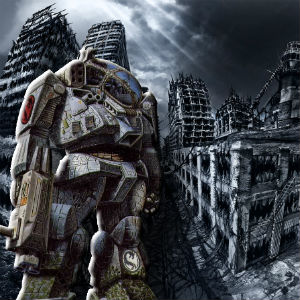 The MekWars 3025 Campaign (aka MegaMekNET) is an online game that allows people to arrange and play MegaMek (based on the Classic BattleTech boardgame) in a fully-featured, persistent campaign context.

Play as a Commander in a Great House, a Periphery raider or a Mercenary, taking part in an epic futuristic war for supremacy of the known galaxy. Fight for your faction, defend Davion's ideals or Kurita's honor. Win battles involving hundreds of tons of war machines, tanks, and infantry. Test your mettle against human opponents in desert, boggy, arctic and urban battlefields

Give it a try, it's free game and libre software. 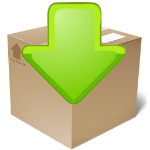 
Regardless of your operating system, you will need a Java virtual machine (JVM). This feature is provided by Java Runtime Environment (JRE). MegaMekNET currently requires Java 8, NOT the most recent version. Please visit the Java homepage to learn more and to download JRE 8. 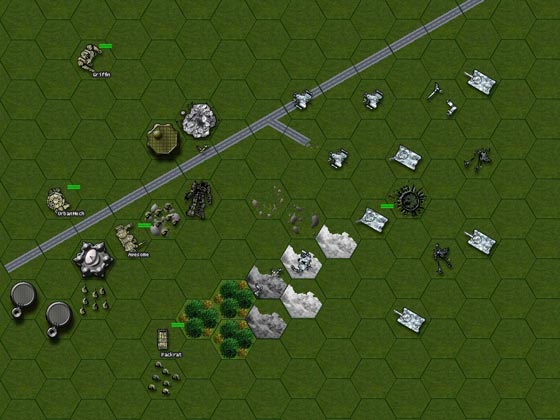 This server hosts a traditional Battletech campaign with a narrow range of weapons and options, collectively called "Level 1 tech" or "L1". Mekwars 3025 campaign is perhaps the best place to start playing online Classic BattleTech because of its relative simplicity and larger player base.

Part of a free software project, Mekwars is in constant evolution. In order to help new players, Mekwars.org provides a Wiki-based documentation centre that describes the campaign settings, MekWars and MegaMek interfaces. This wiki aims to be a comprehensive and user friendly documentation source for 3025 campaign players but also MekWars/MegaMek users.

The Classic BattleTech free software family consists of several projects and packages, which can be confusing for new visitors. 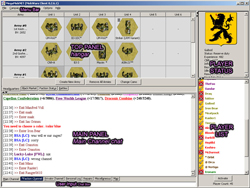 Jump to the MekWars forums

Join us on Discord