Miscellaneous topics about the campaign

Hey everyone. Just wanted to give you an update on my progress on the new cycle development work.

I got access to the test server one May 20th, but unfortunately it was the very same day that my wife and I got a new puppy. I also had to take care of him solo the following week, so I got very little done then. I've been making steady progress ever since: 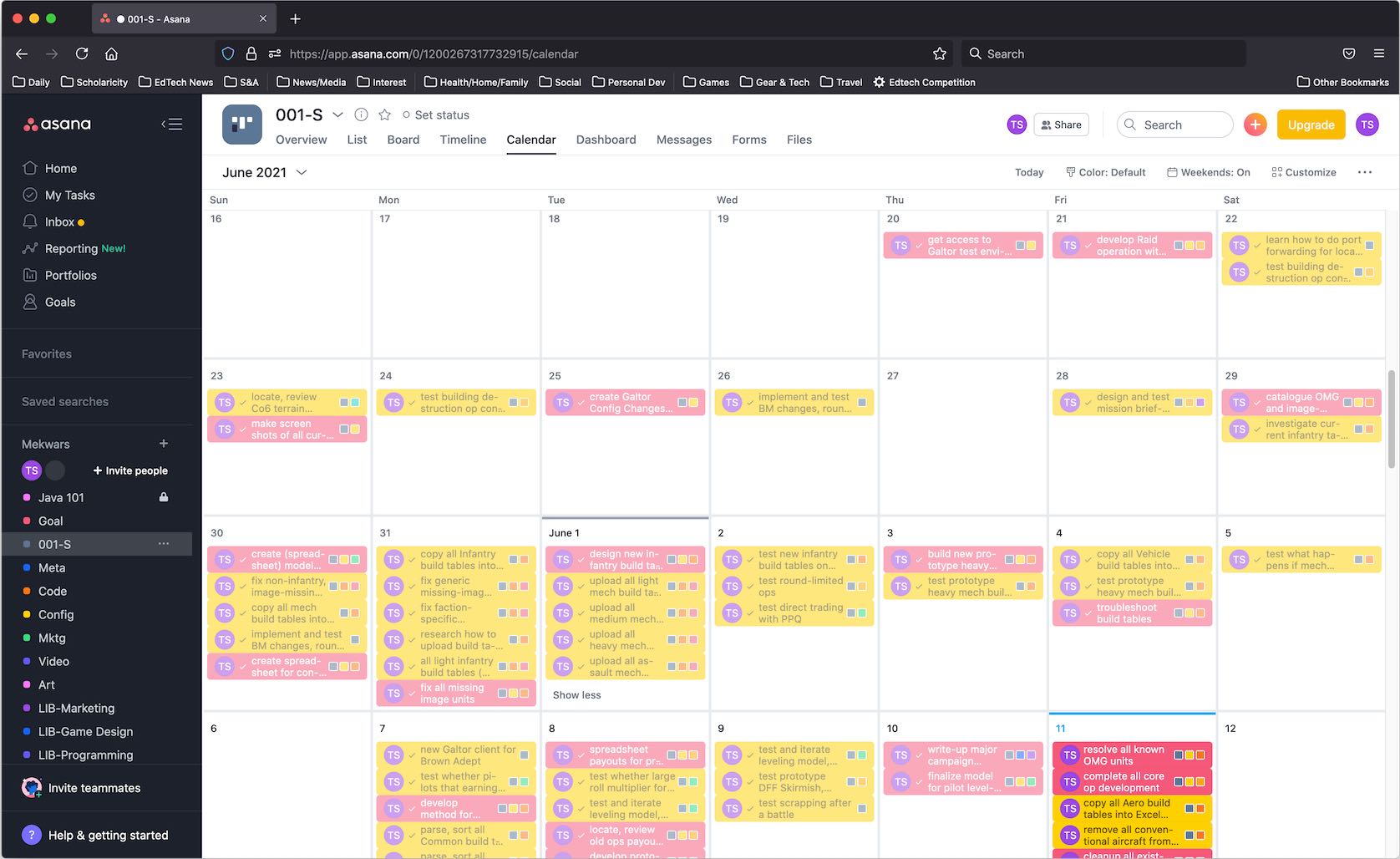 Completed: Pending: But the key thing is it is almost done! I will hopefully have everything completed and off to Spork by the end of the weekend, and hopefully the new campaign will be up and running sometime next week!

Anyway, just wanted to keep you guys updated. Look foward to kicking this off soon!
Top

Ideas (Simplify where possible)
- 3 Ops max
- No frontline / regular commander
- No elo differentiation (is it neccessary to display ELO as well?)

A lot of systems are currently at odds with each other.
Most players want moar units, but bay space restricts that
Playing more should be rewarded -> maybe a bigger hanger?

Rewards of the tribe / hunt / self
Faction rewards for hitting certain benchmarks?

Assault mechs should not be a pain. They take lots of resources to acquire, yet there are limited ops to field them in + opponents to play with. Either make them more useable or reduce resource cost and bay cost, which is opportunity cost
Top
Post Reply
2 posts • Page 1 of 1